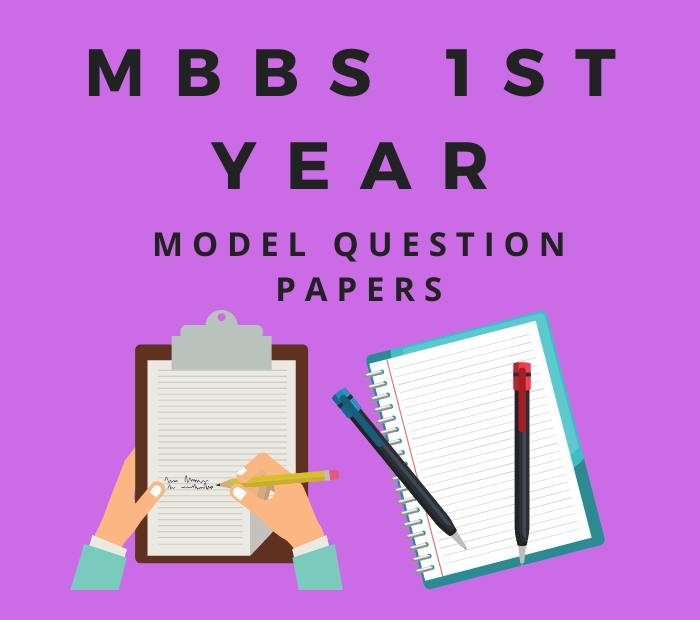 In this post, you can refer to model question papers which have been designed as per the new CBME curriculum (according to the latest syllabus and question paper pattern) for 1st year MBBS course.

How To Study Biochemistry Efficiently